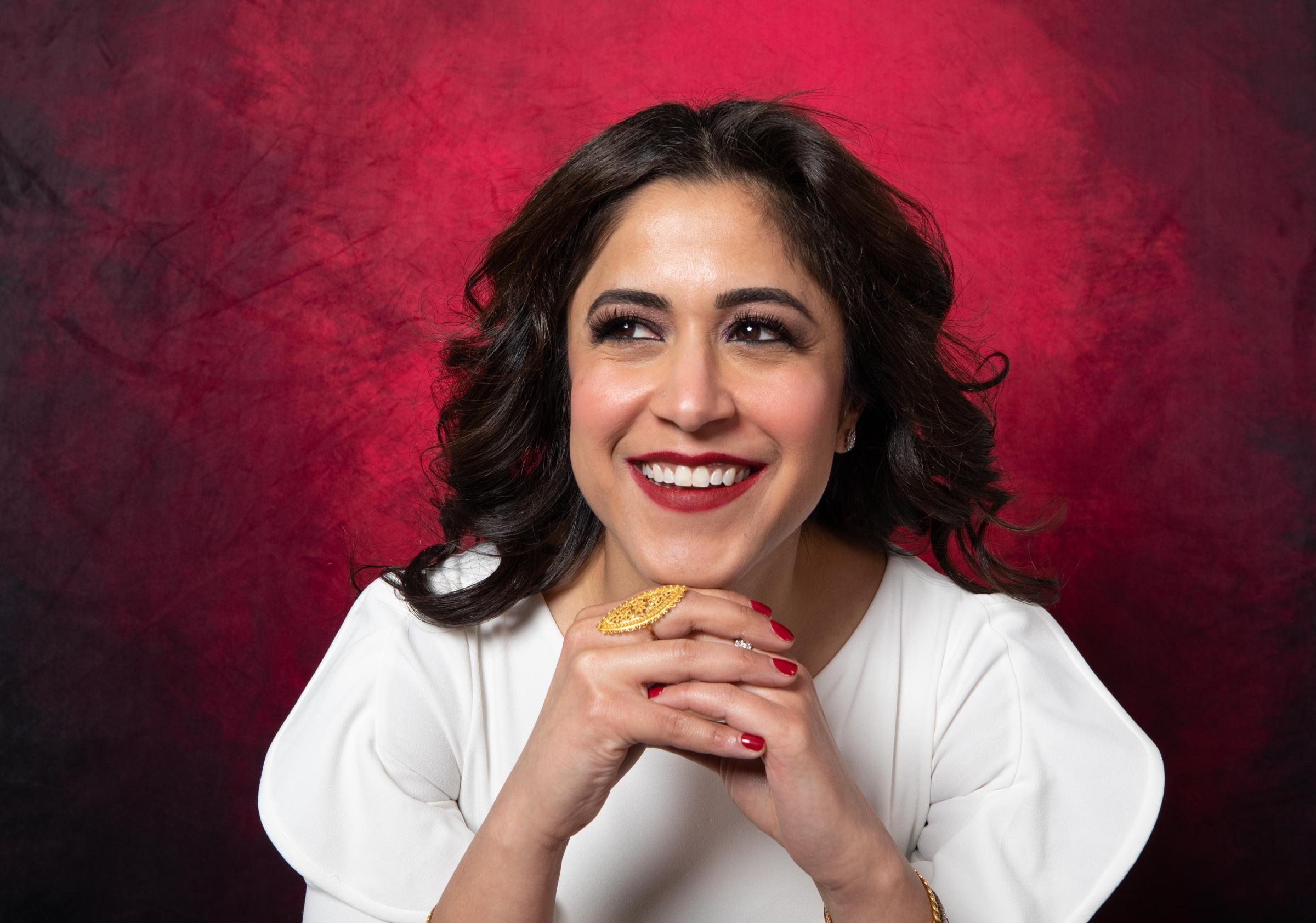 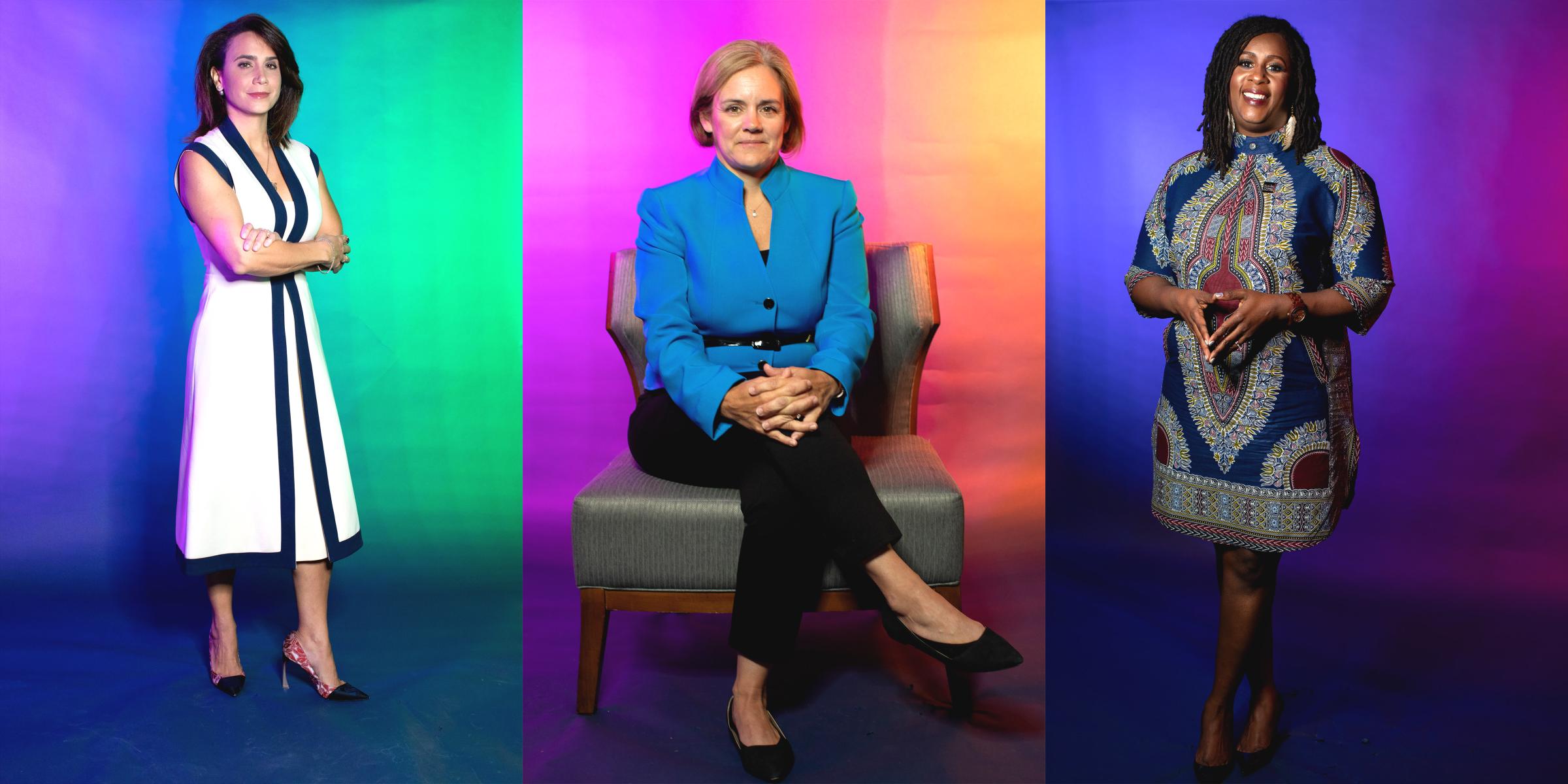 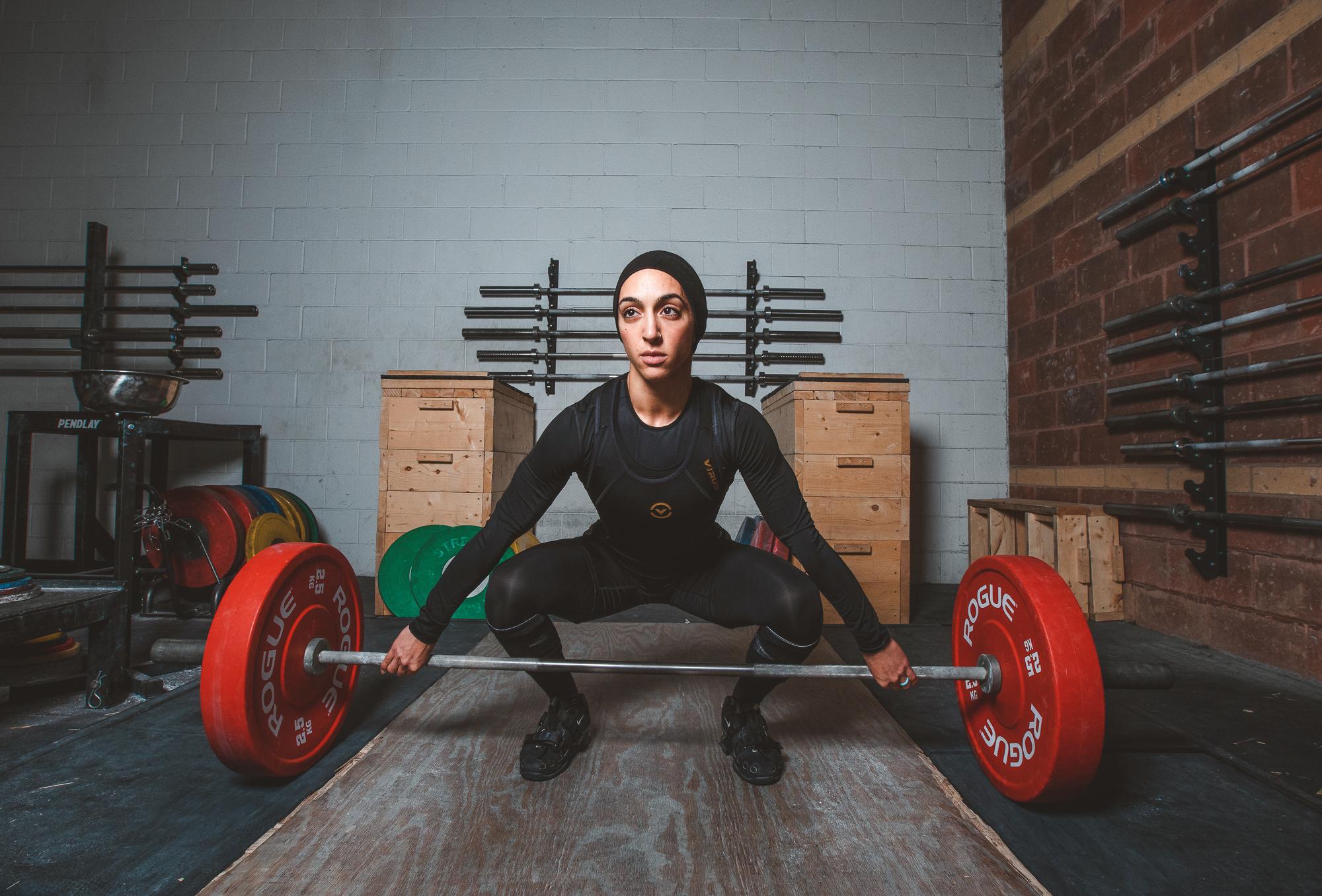 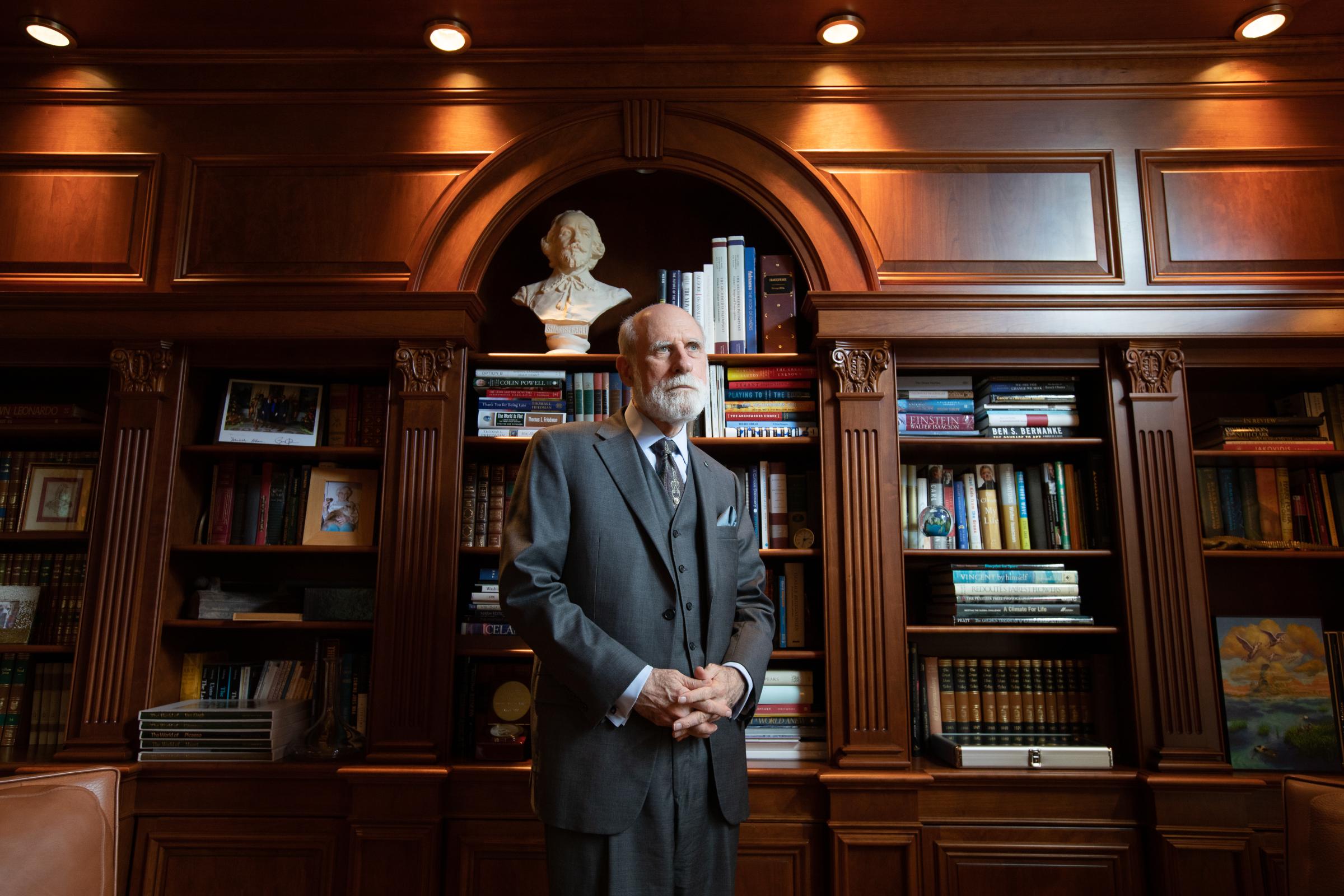 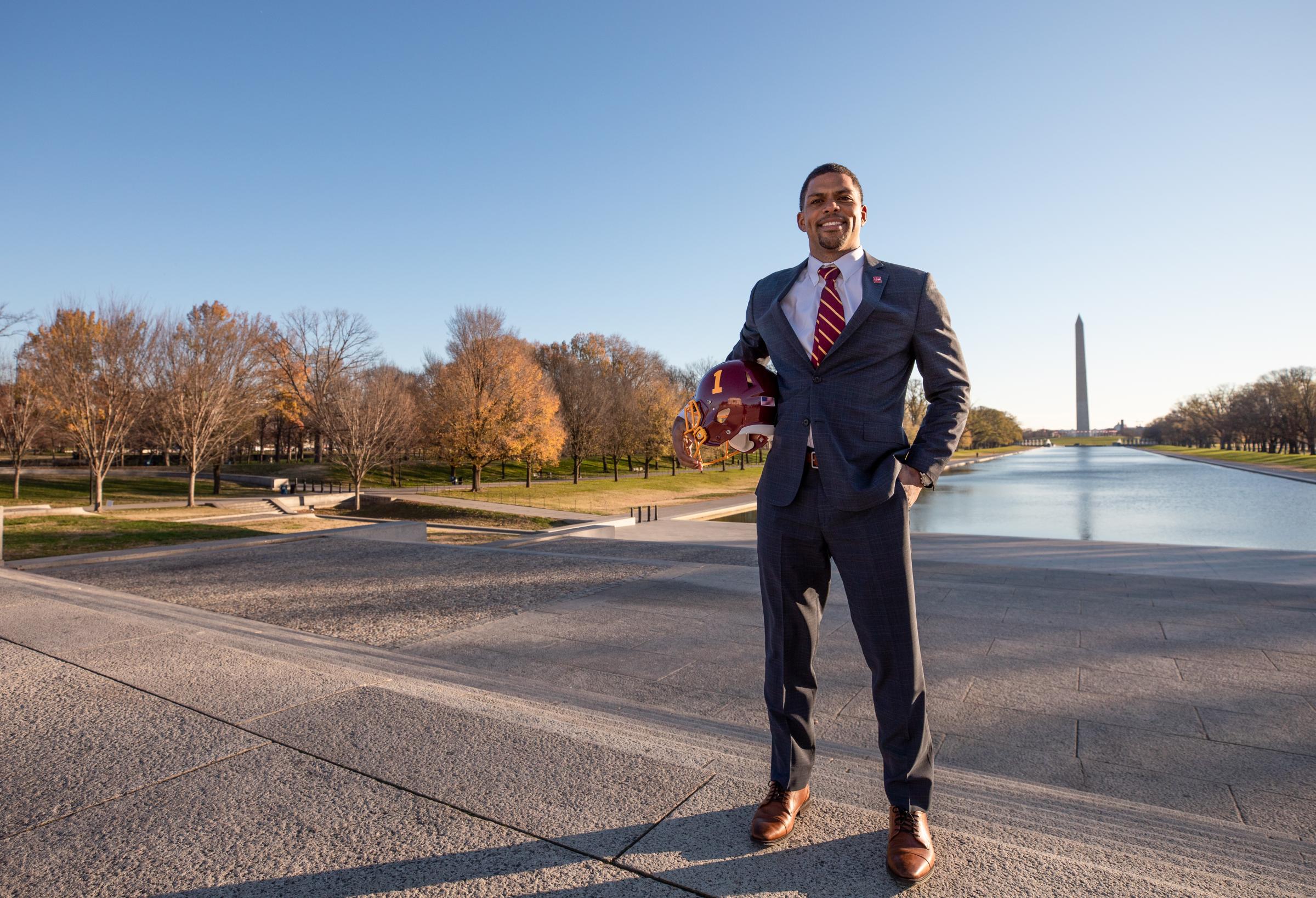 Jason Gomillion Wright, President Of The Washington Football Team of the National Football League posing for a portrait in front of Lincoln memorial in Washington, D.C. 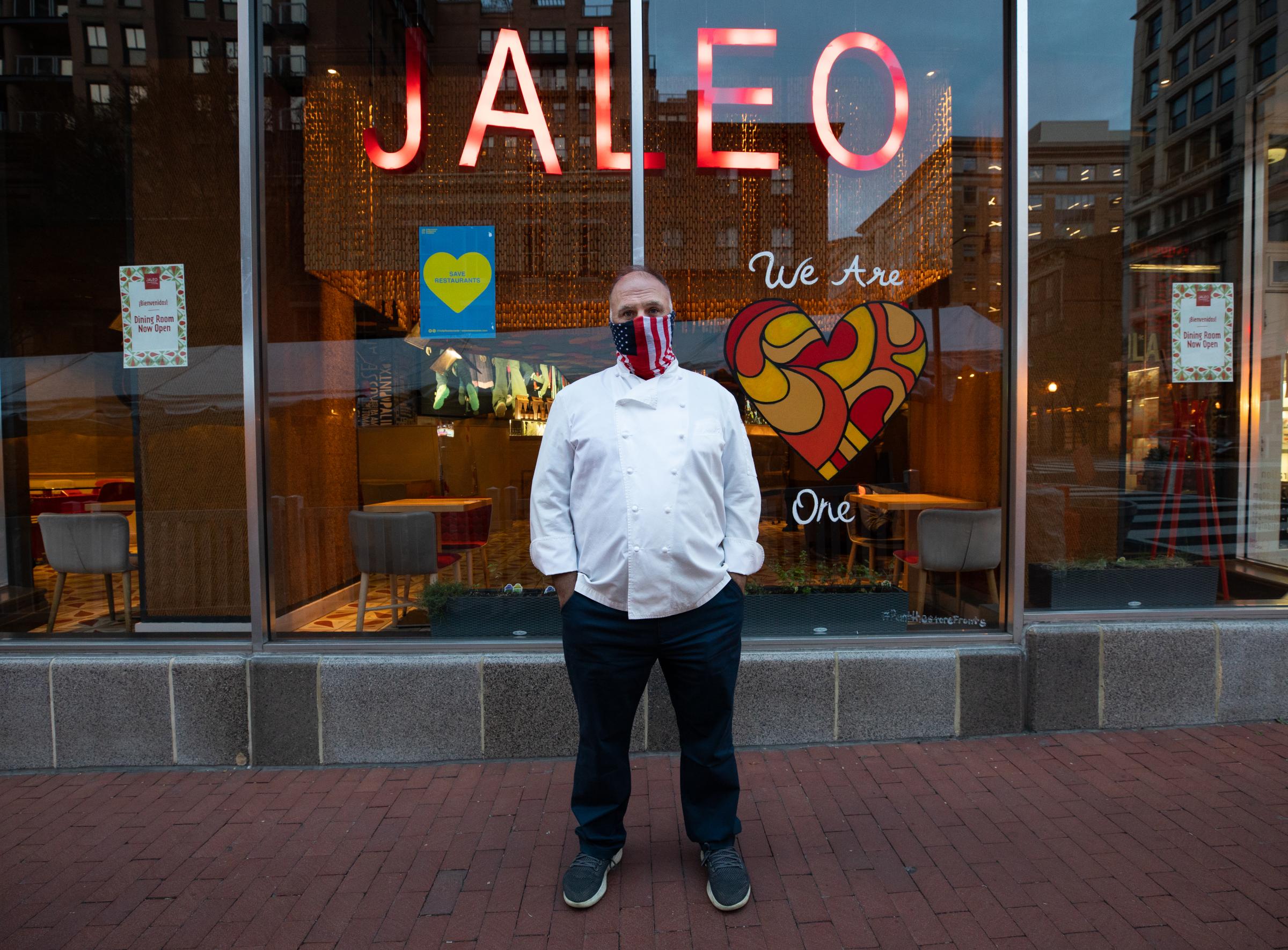 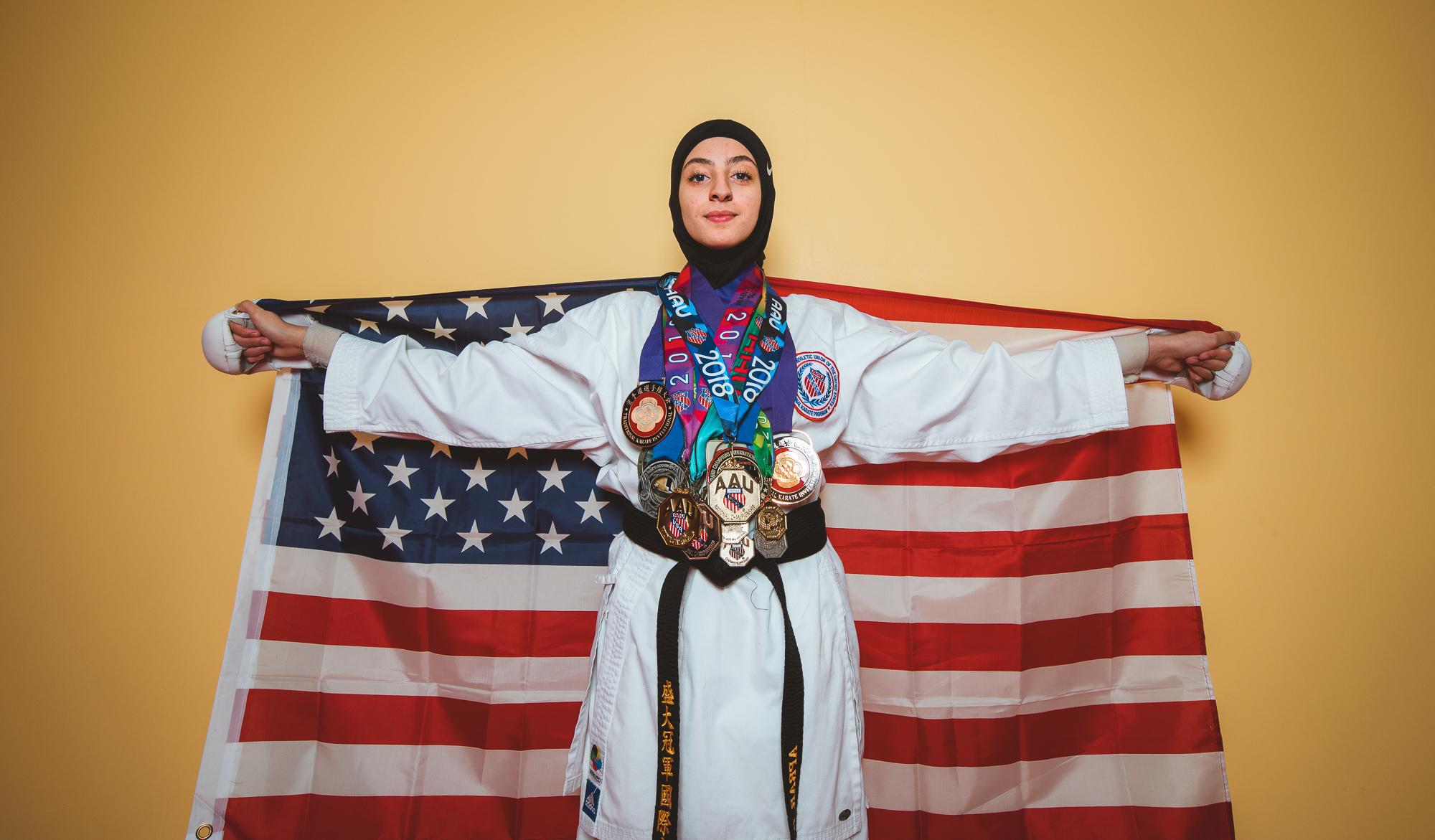 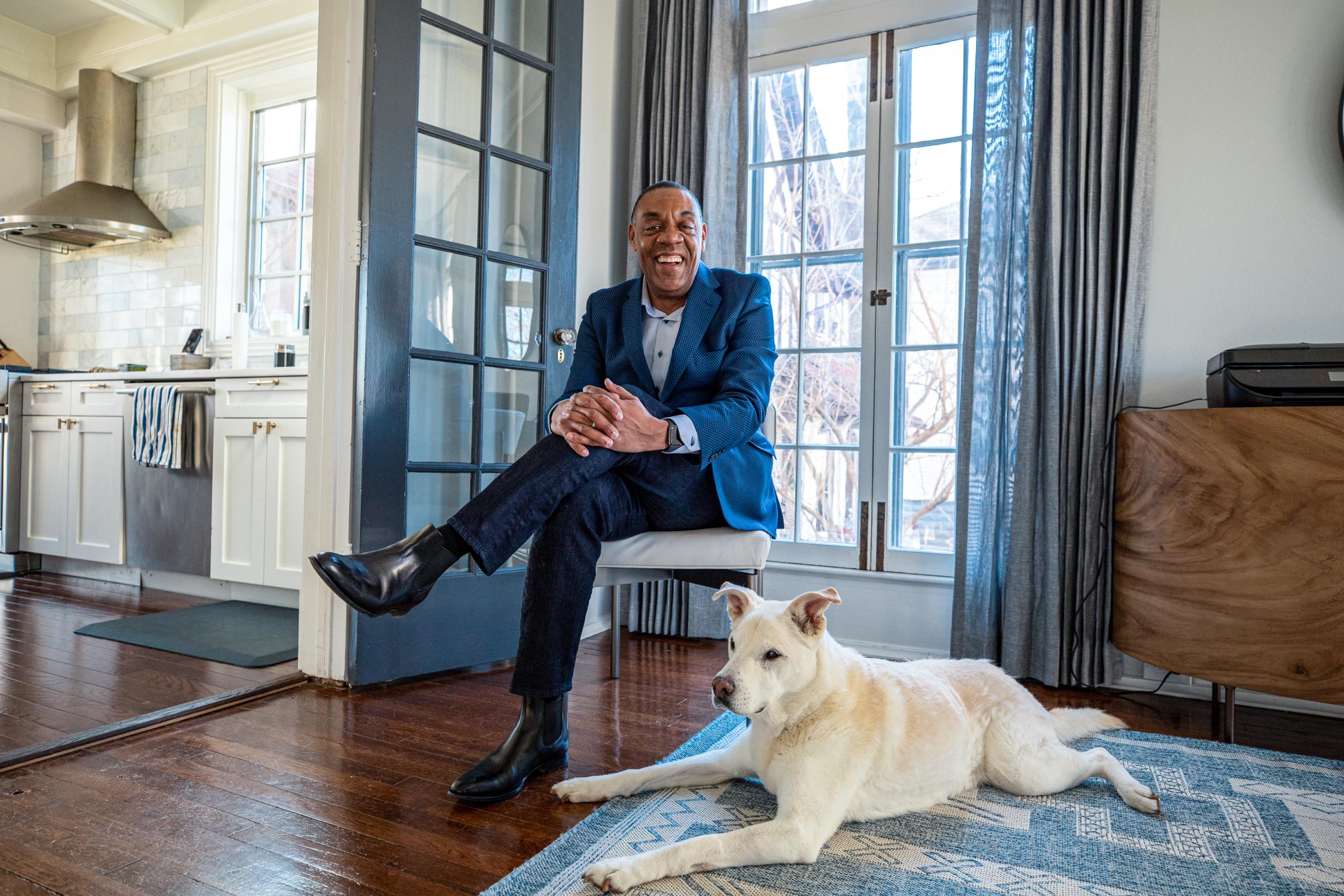 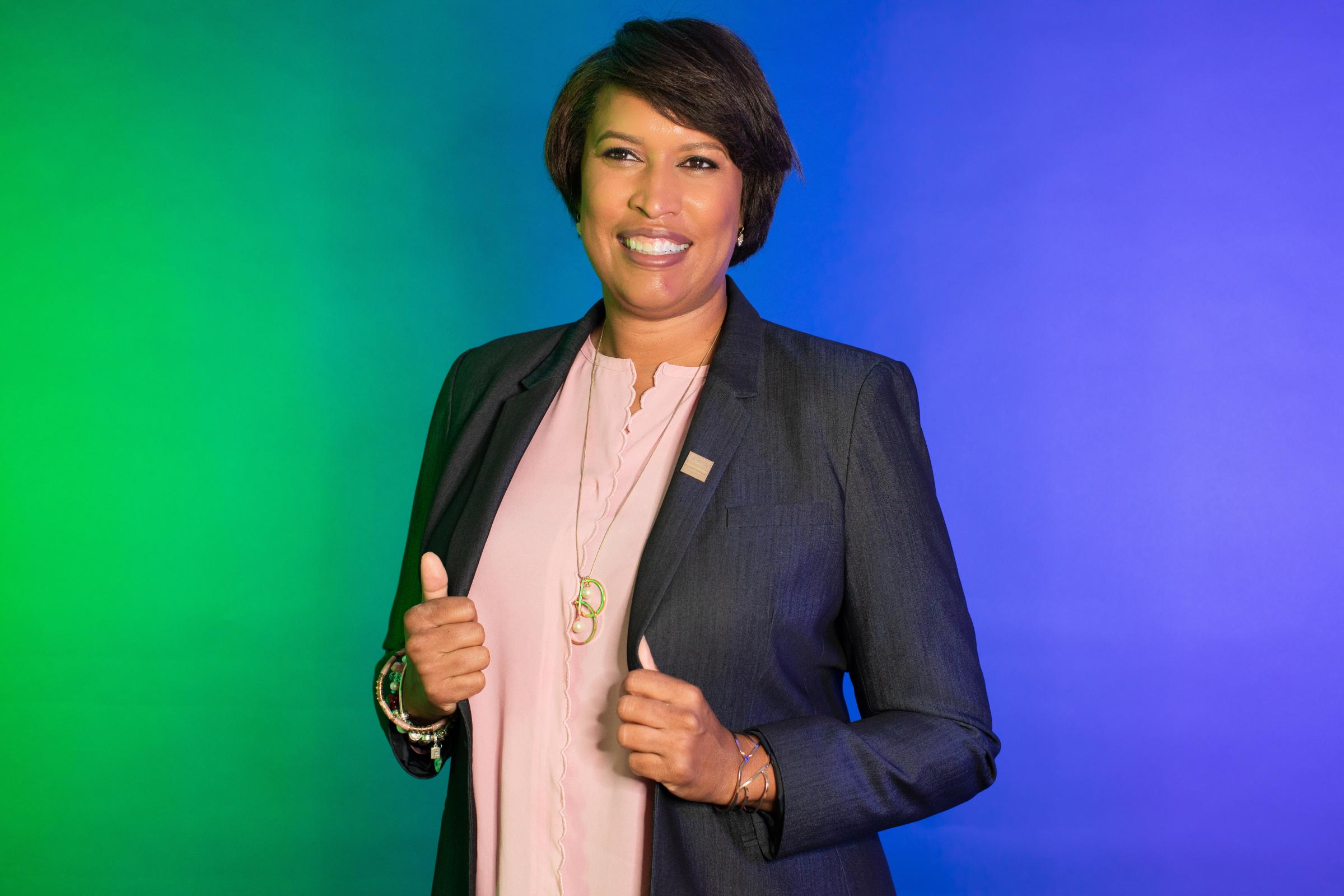 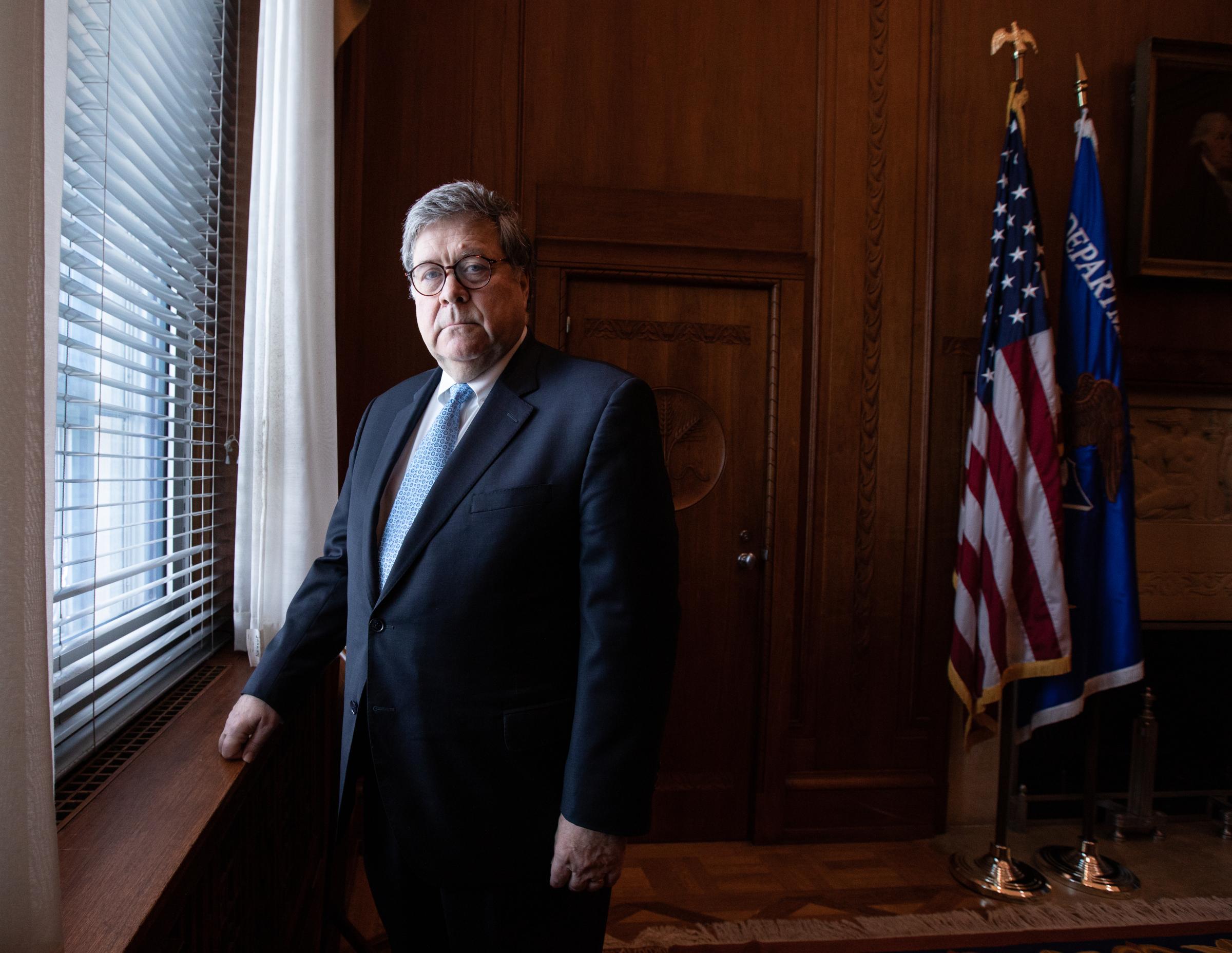 Washington D.C. June 25th 2020. William Pelham Barr, American attorney General and government official posing for a portrait at a conference room at the Department of Justice in Washington D.C. 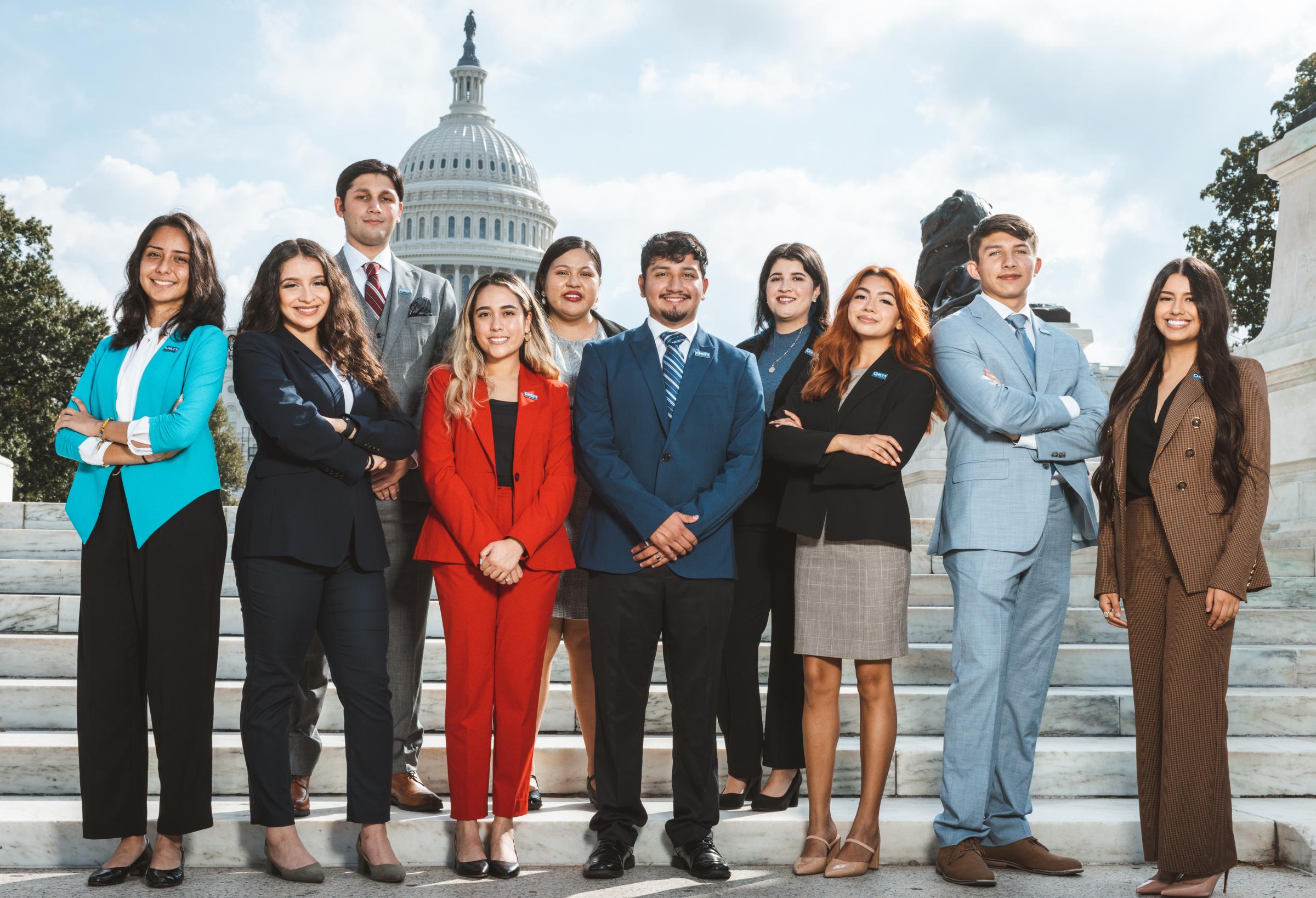 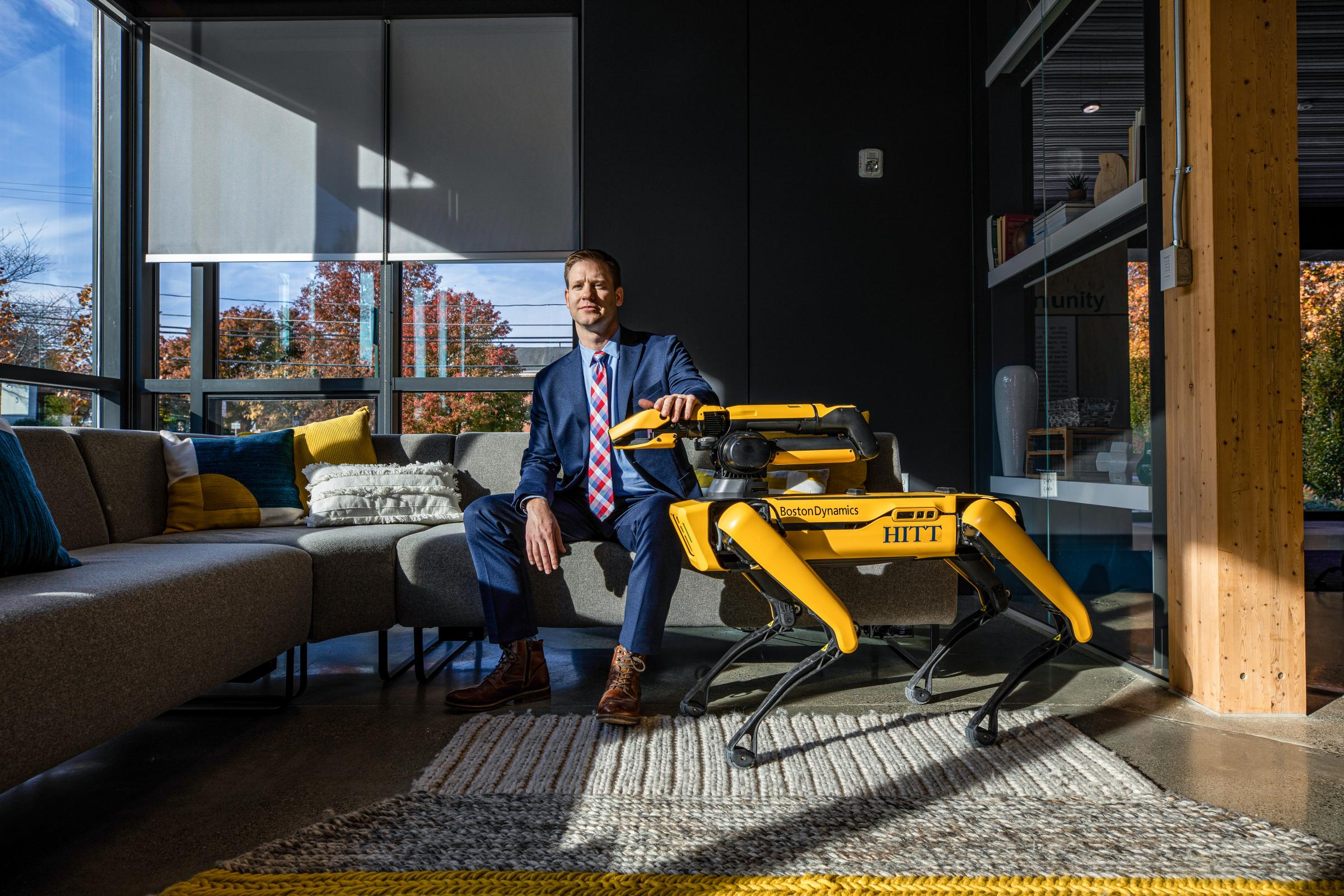 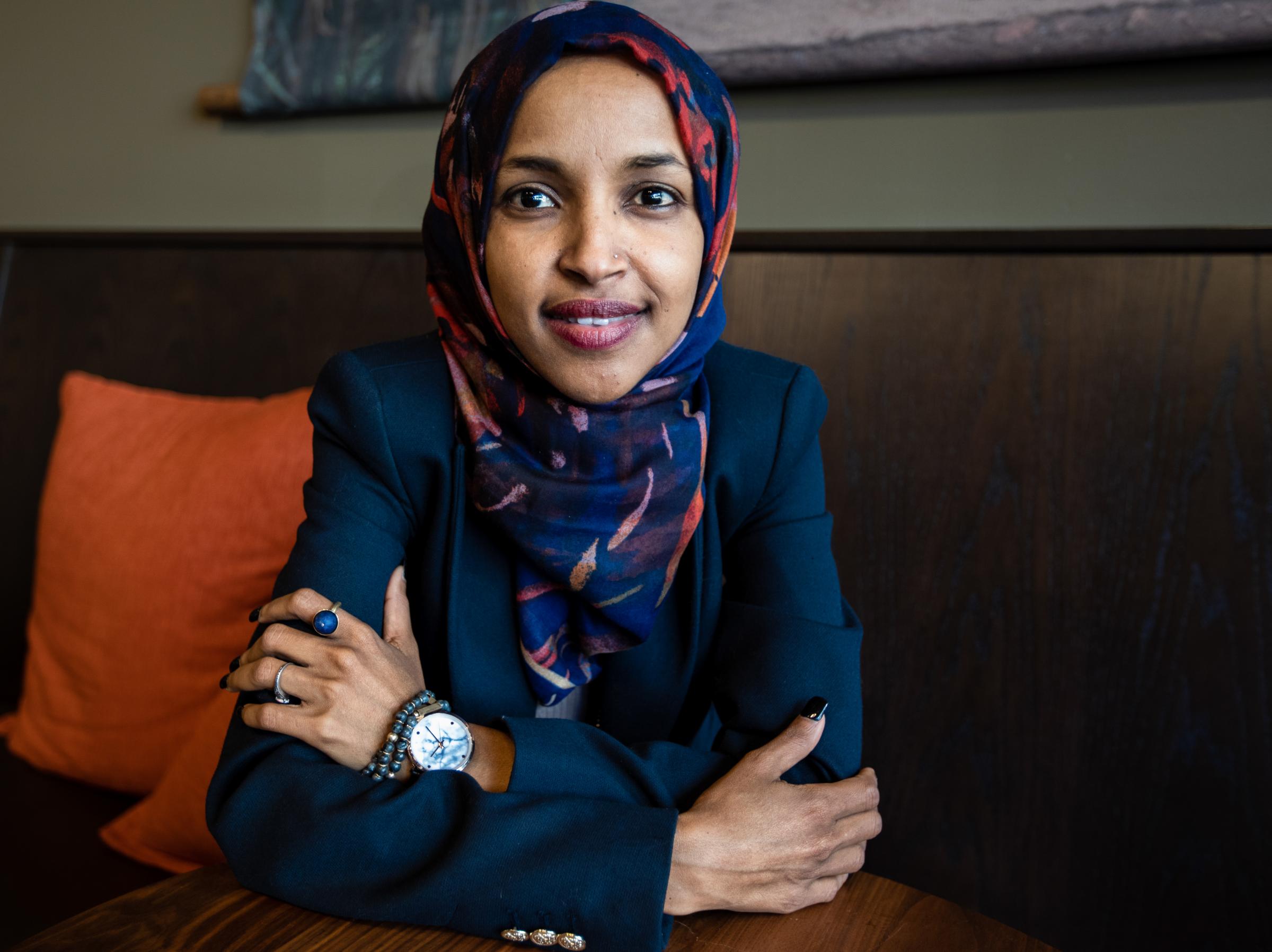 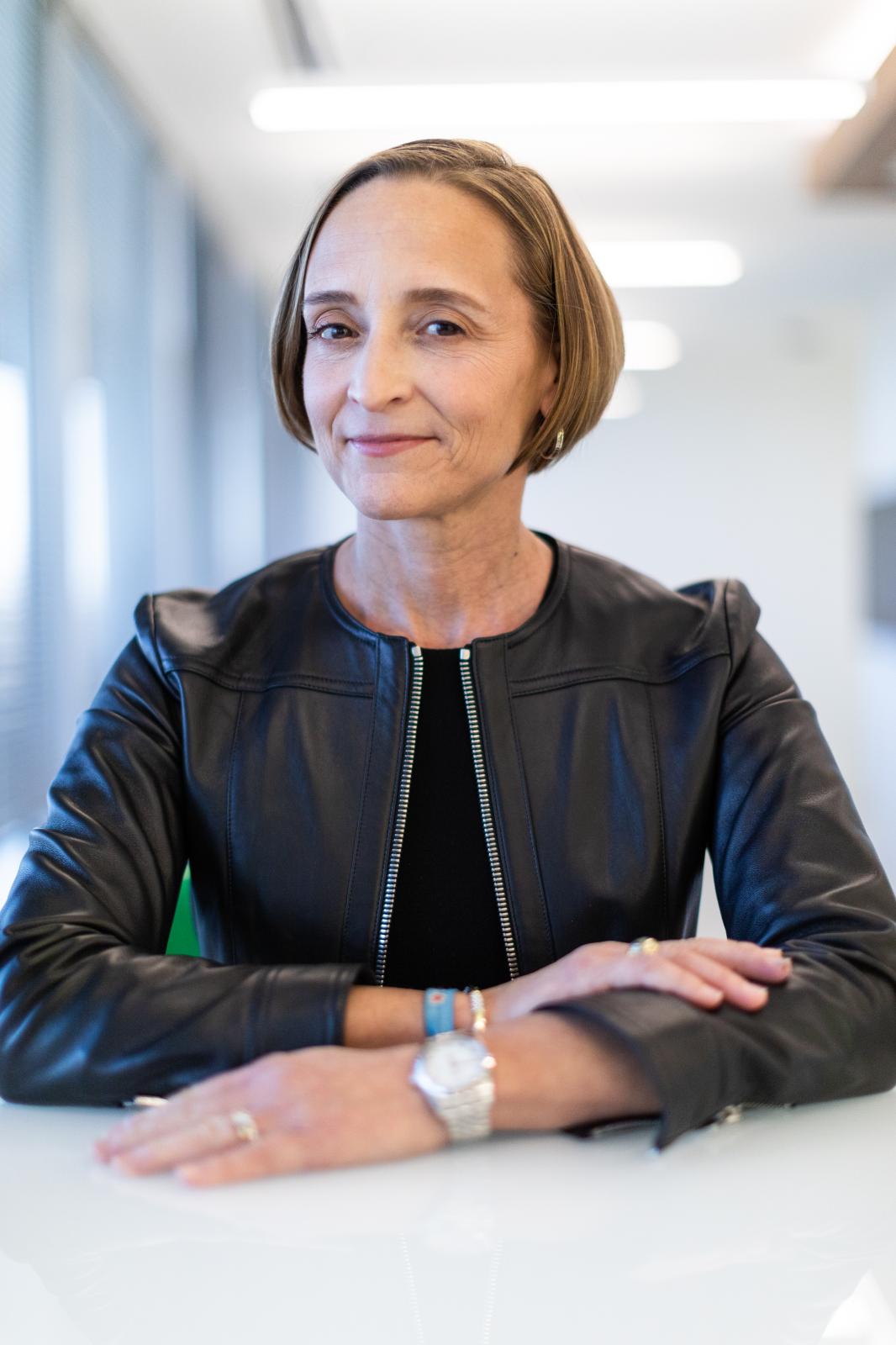 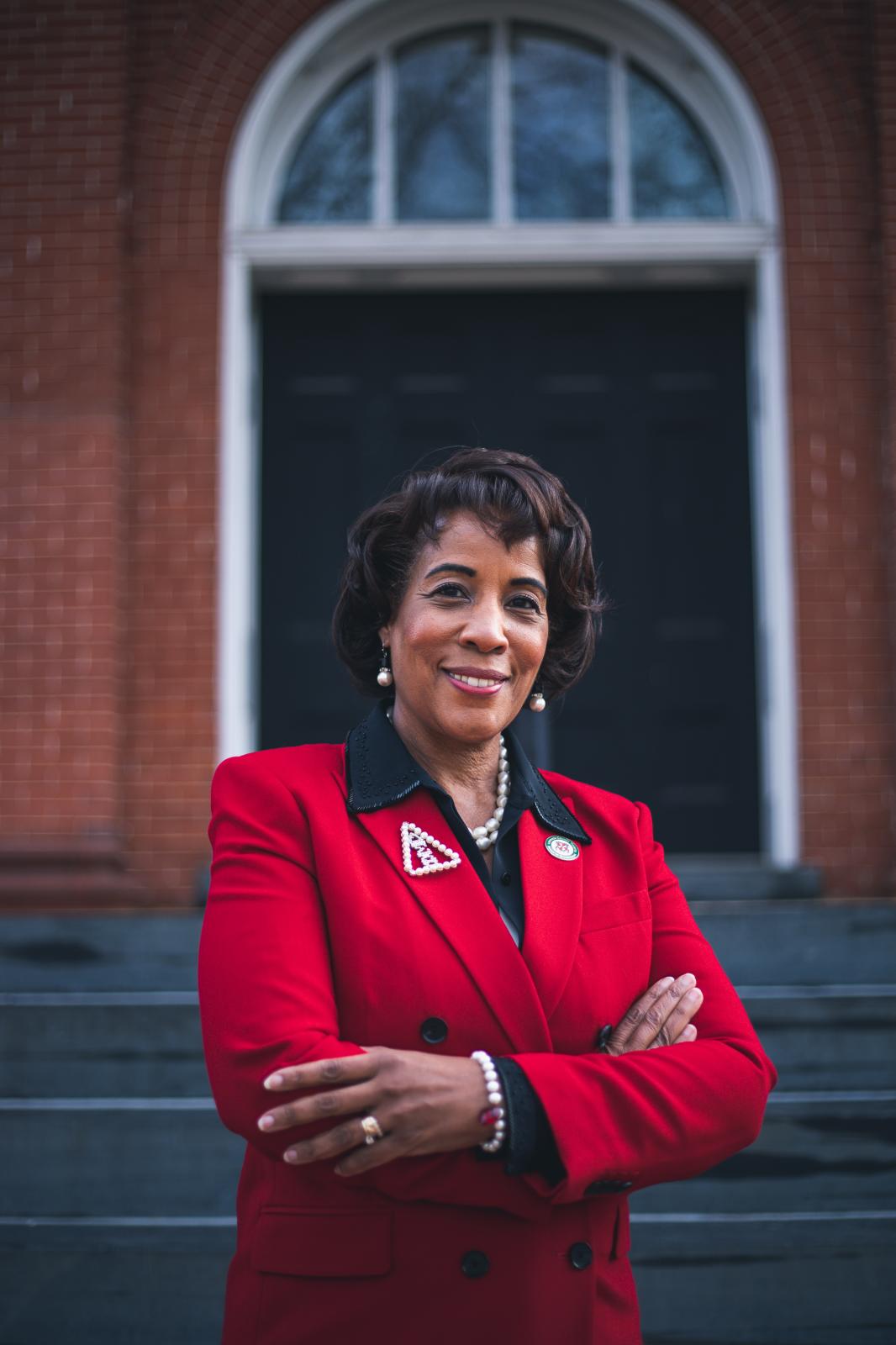 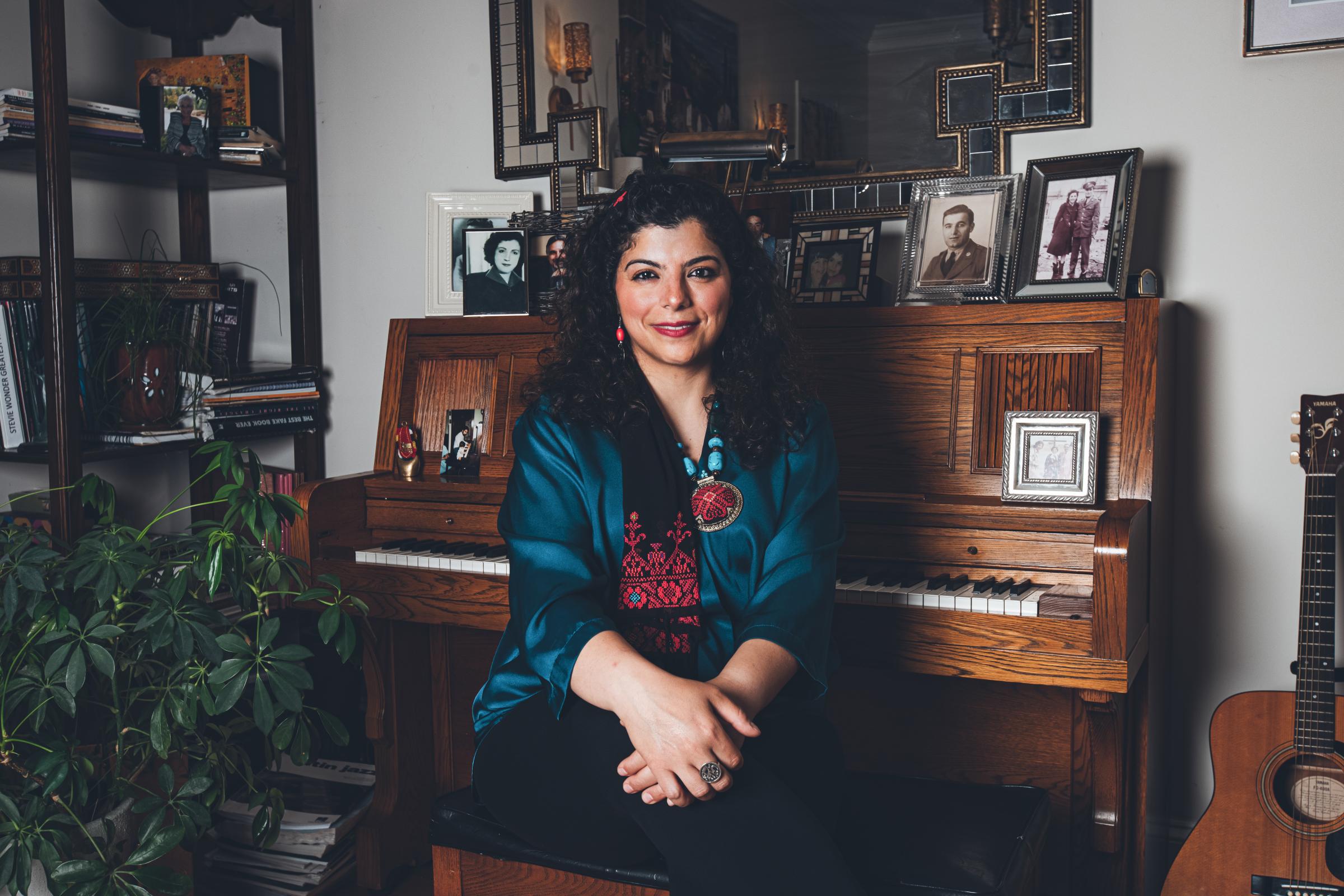 Great Falls, VA. April 5th, 2021, Laila Mokhiber, an Arab-American humanitarian worker, posing for a portrait at her residence in Great Falls, VA. Laila is the Director of Communications at UNRWA, USA, and fourth-generation Arab-American, describes her journey as a woman of color “I often feel like an “other” -- especially when looking for a category that represents my identity on official forms like the U.S. Census, there never is one” 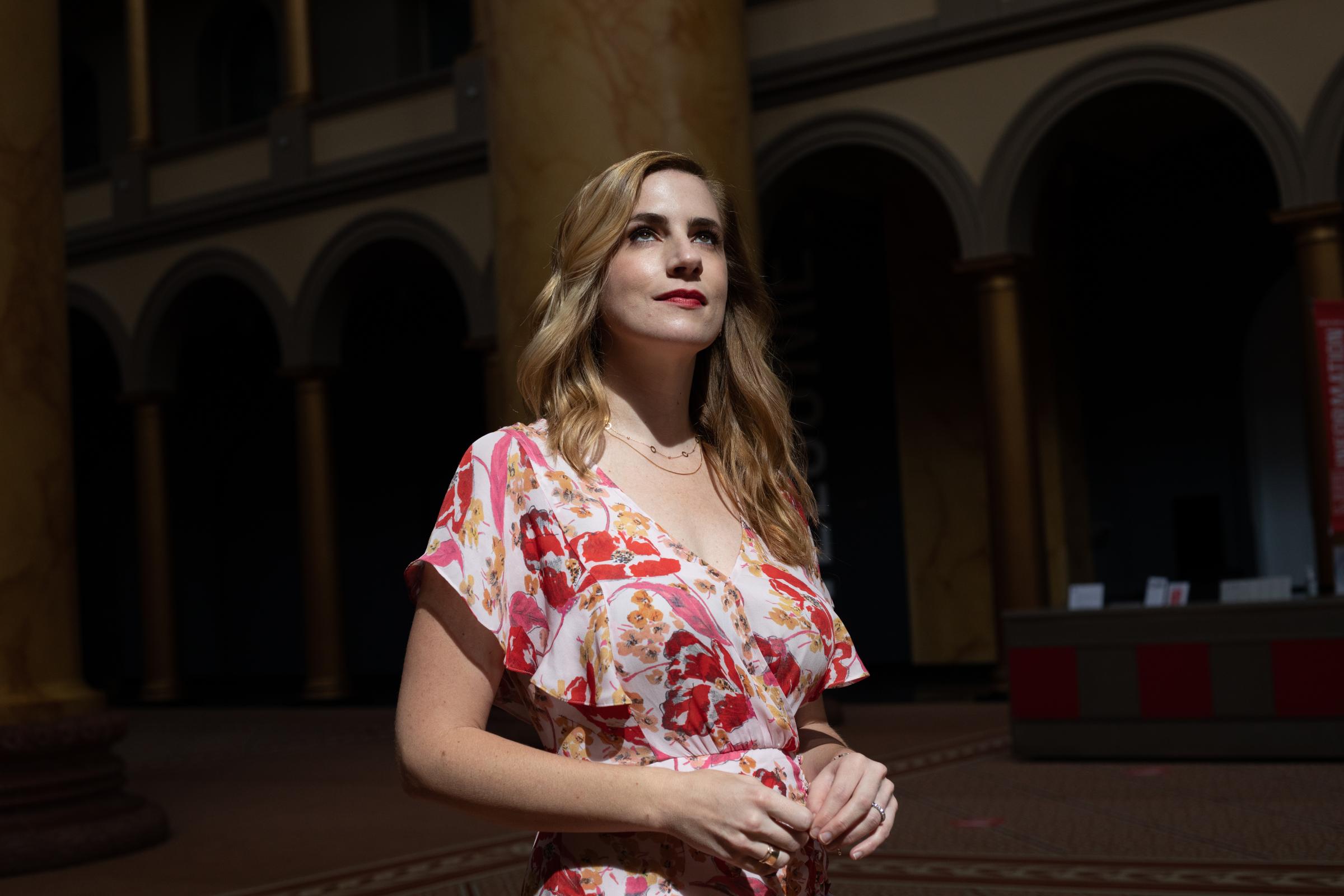 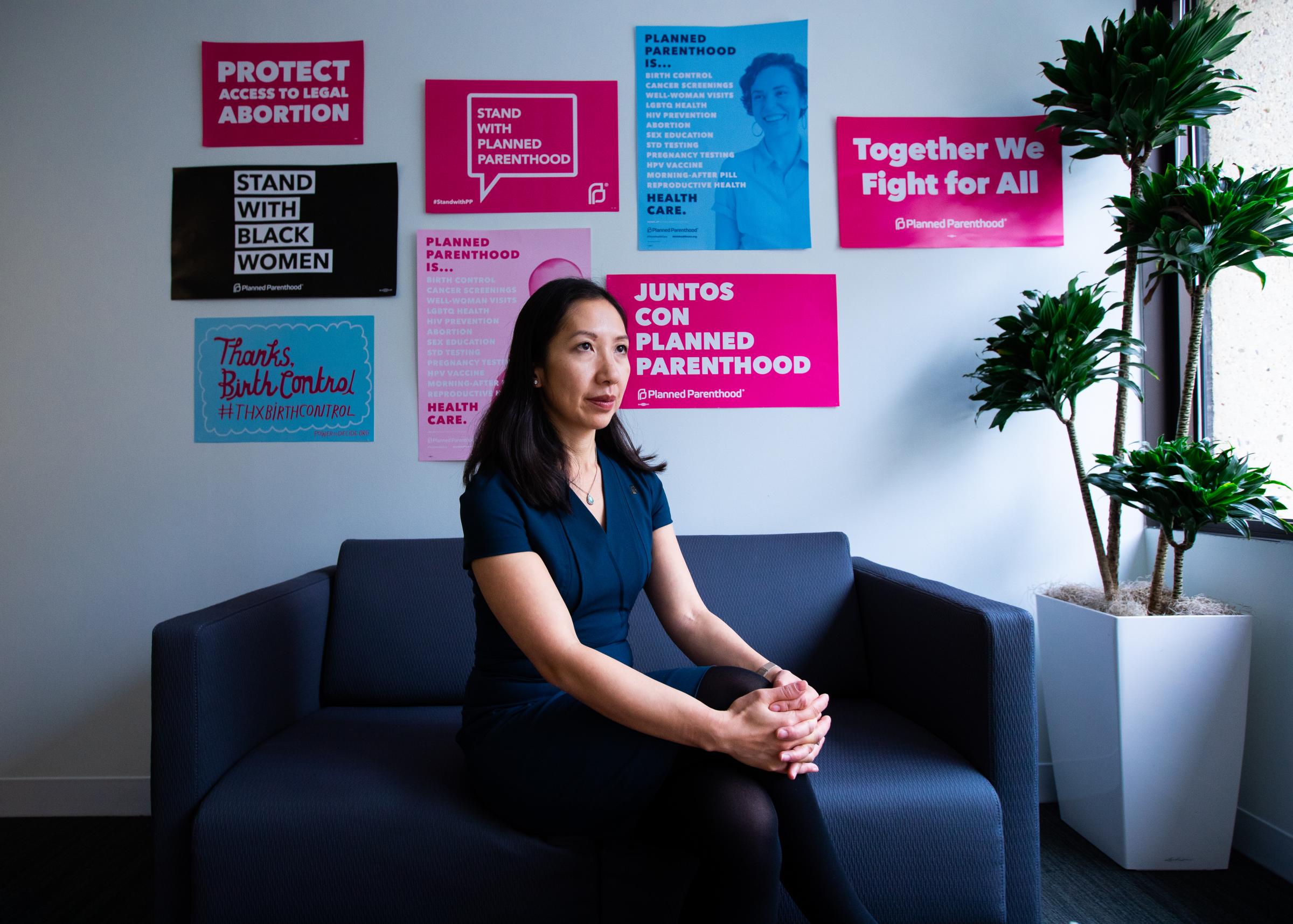 WASHINGTON DC, DECEMBER 14th: Dr. Leana Sheryle Wen, President of the Planned Parenthood Federation of America, poses for a portrait at the organization’s office located in downtown Washington DC. Dr. Wen is the first female physician to become a president of Planned Parenthood in fifty years. Photo by Eman Mohammed for Buzzfeed News 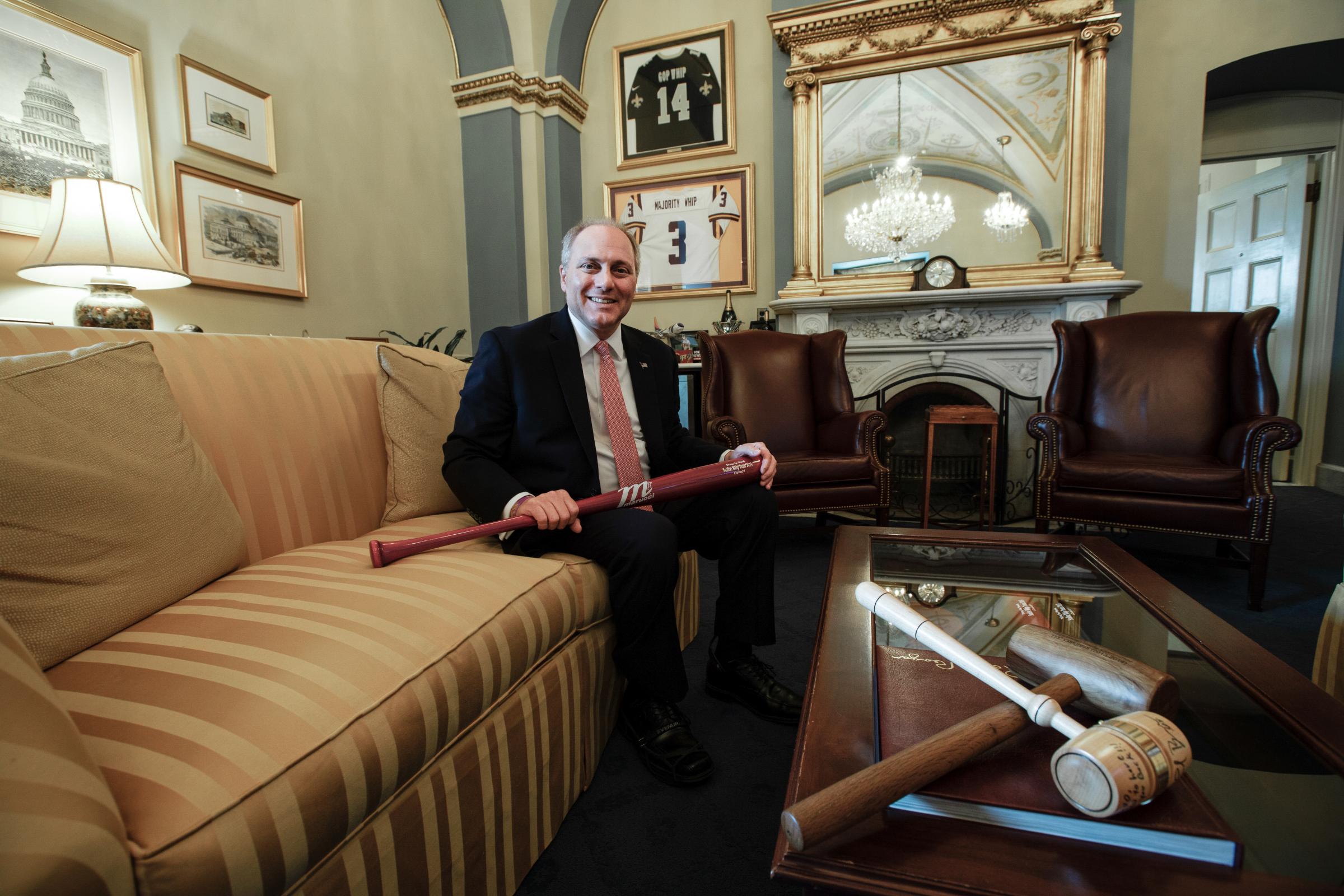 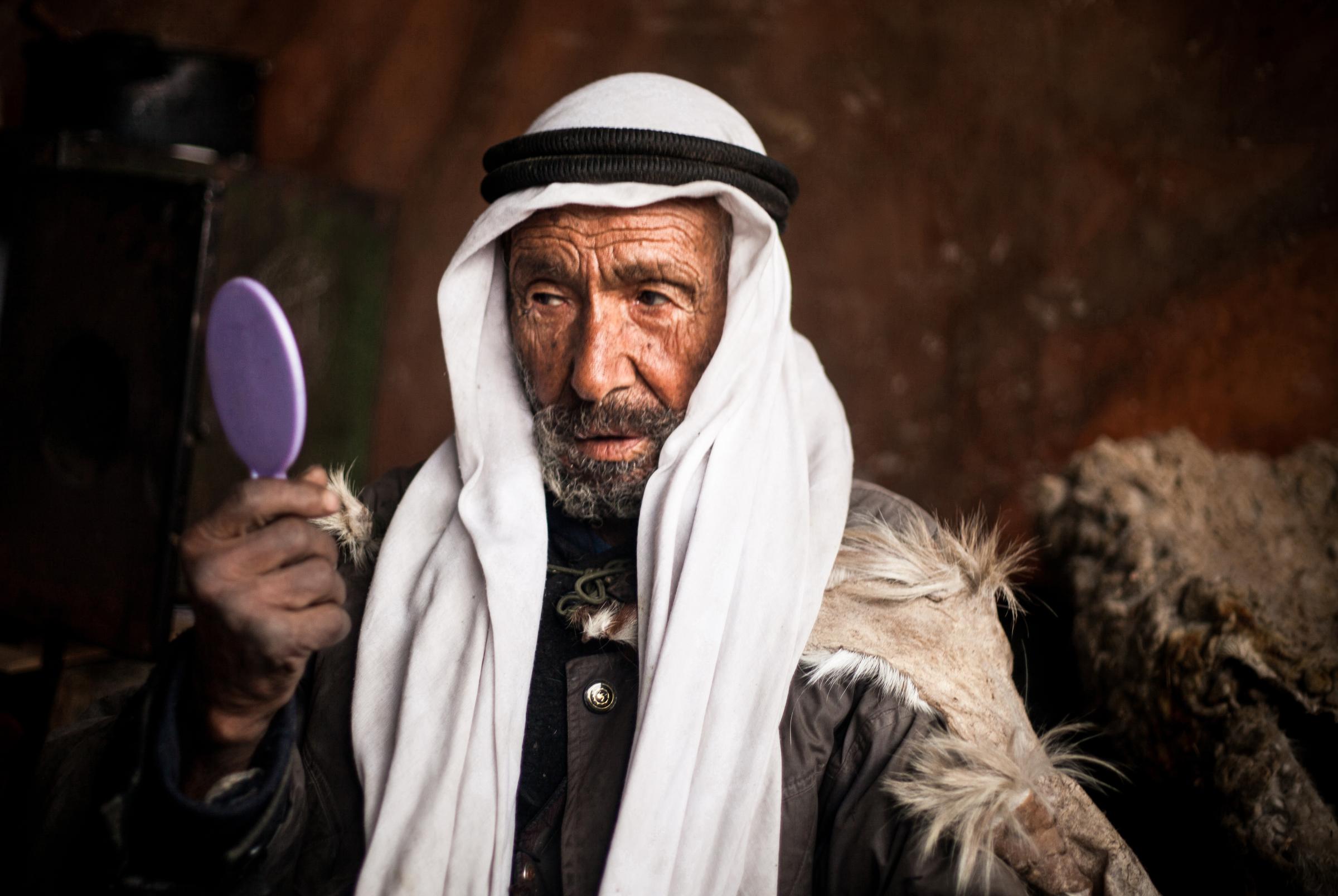 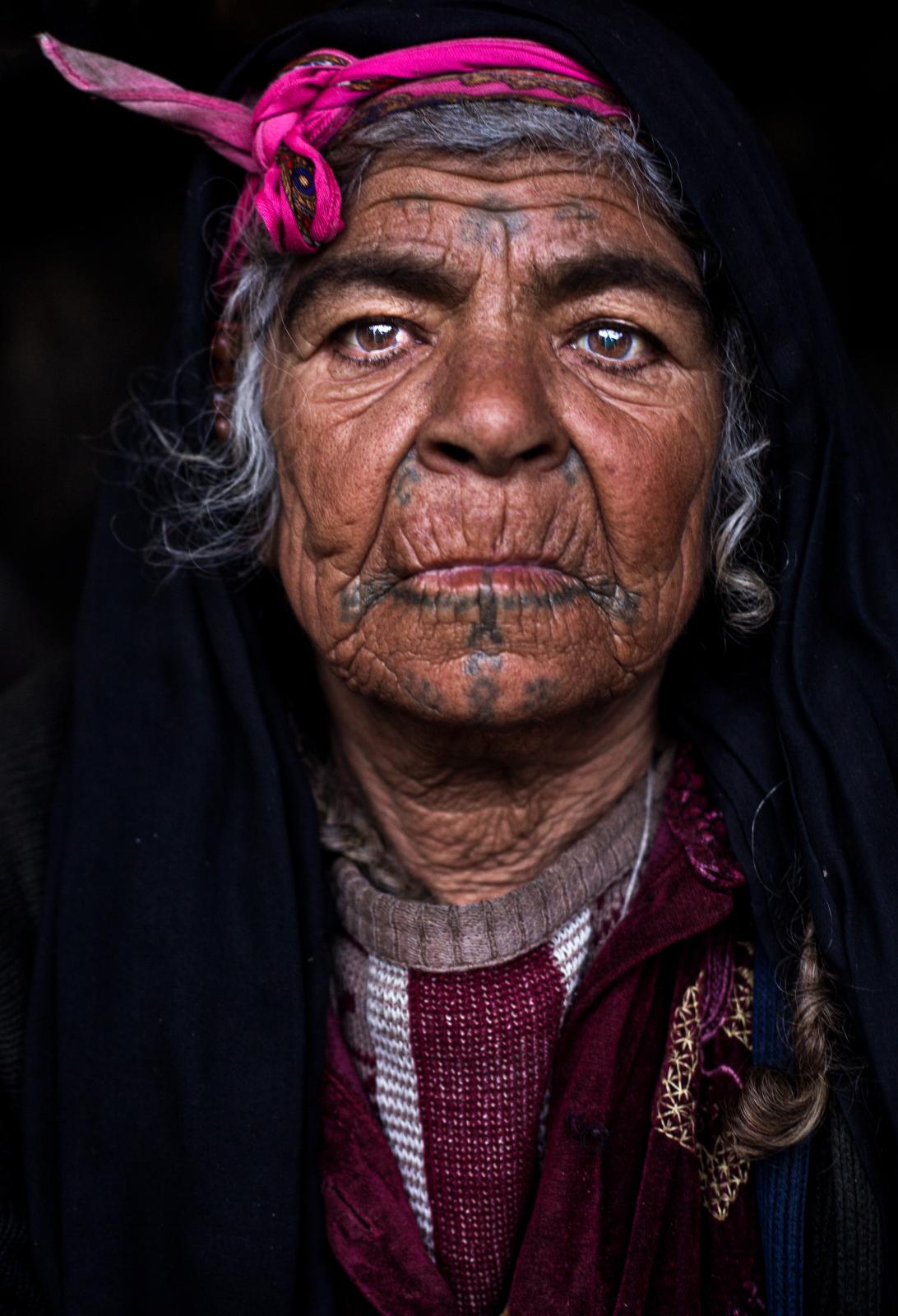 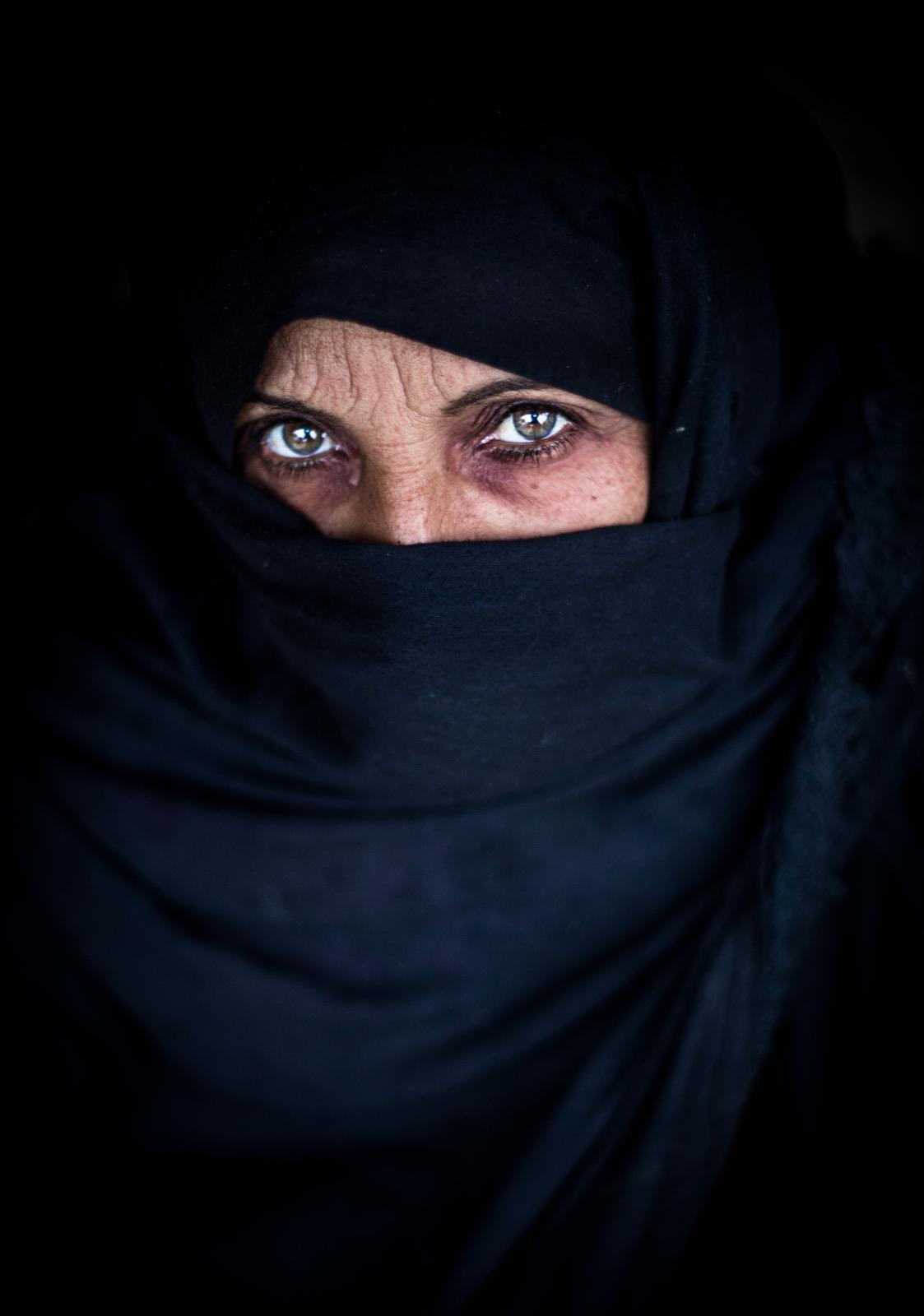 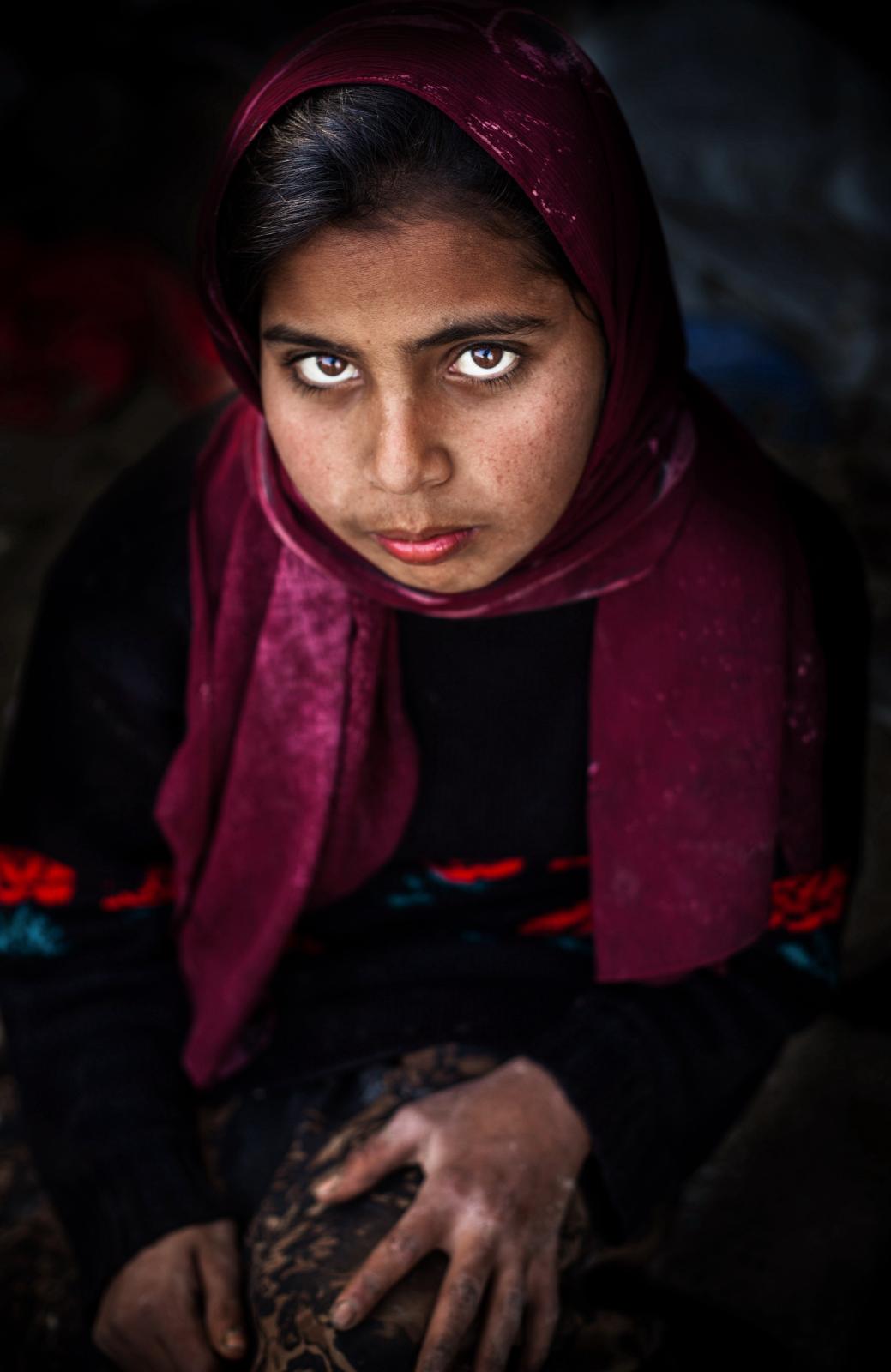 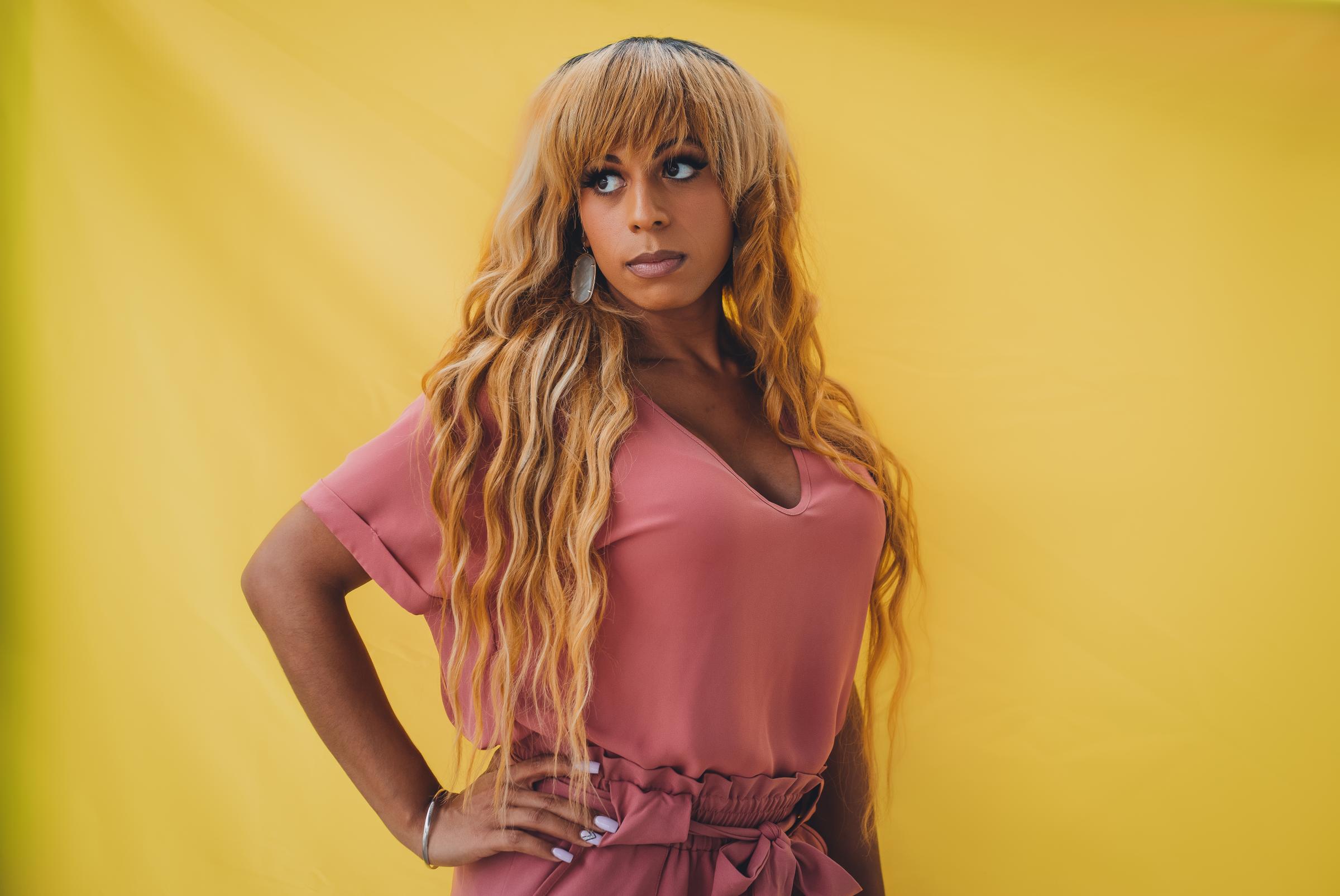 Eman Mohammed is a visual artist and journalist, born in Saudi Arabia and educated in Gaza City, Palestine. Her bylines include Mother Jones, The Guardian, Le Monde, The Atlantic, NPR, and others.